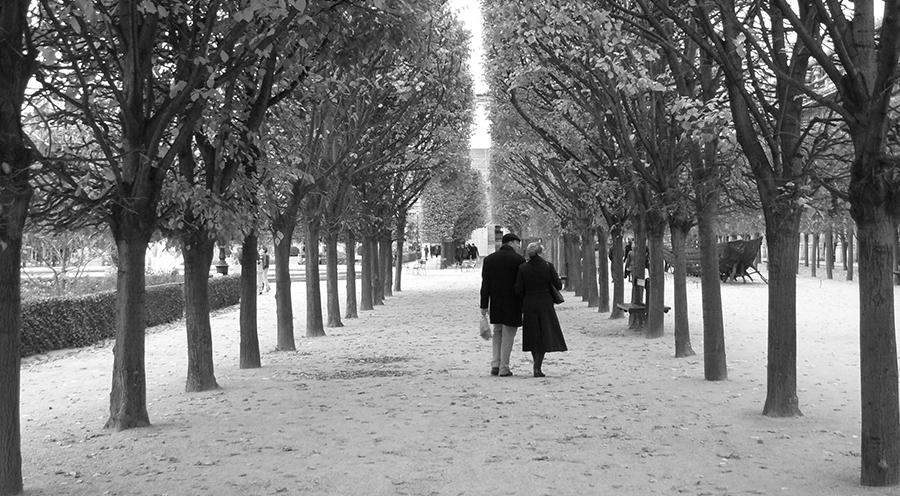 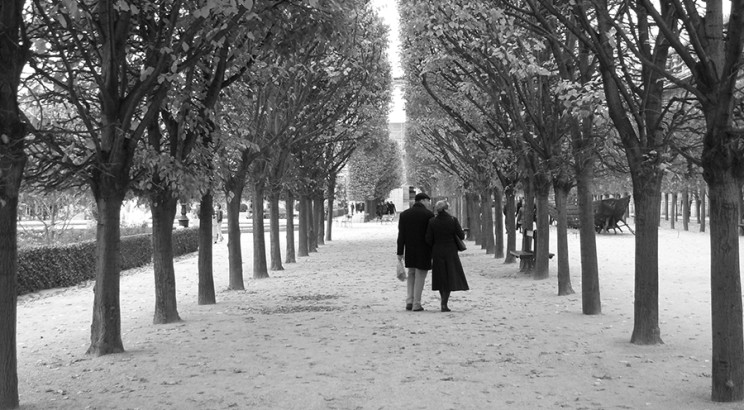 I’ve been with my boyfriend for over two years, we live within 10 miles of each other just outside the city where we both work everyday. But sometimes it seems like I’m thought of last, if his guys want to hang out he’ll go see them instead of me, even if we had casual plans like dinner and he makes some life changing decisions like moving to a different city (still outside of Boston) or changing jobs without consulting me. Should I be worried that we’re more casual than I thought? How can I get him to make me a priority?

It sounds like you want to be in a serious relationship where you make big decisions together and where he gives you preference over his buds. This is understandable. But that might not be the type of relationship he thinks he’s in.

I would talk to him about how he sees your relationship in the future, and this can be a scary question to ask so starting with something vague like “where do you see yourself in five years?” might give you an indication of if he sees you in his future.

Make sure that you’re giving him the priority that you want him to give you. If you also often take last minute plans with friends and interview at jobs in other cities or move without thinking about how he fits in, it makes sense that he would treat you similarly. You should talk about how you can better prioritize your lives, and make sure you make an effort to do so.

He might not understand that you want to be priority in his life, the easiest way to approach this is the next time you feel he’s not prioritizing you, tell him how it makes you feel. “Do you think you could hang out with your guys another night? I was really looking forward to spending time with you.” And if he doesn’t understand still, “It makes me feel like I’m not a priority when you pick something else over me”.

What do you think, readers?