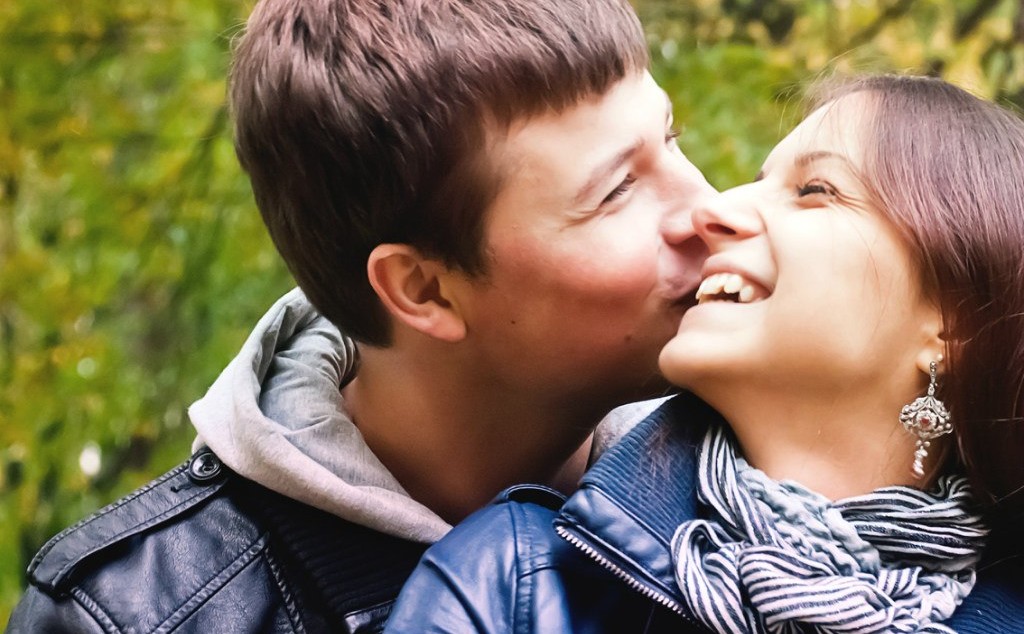 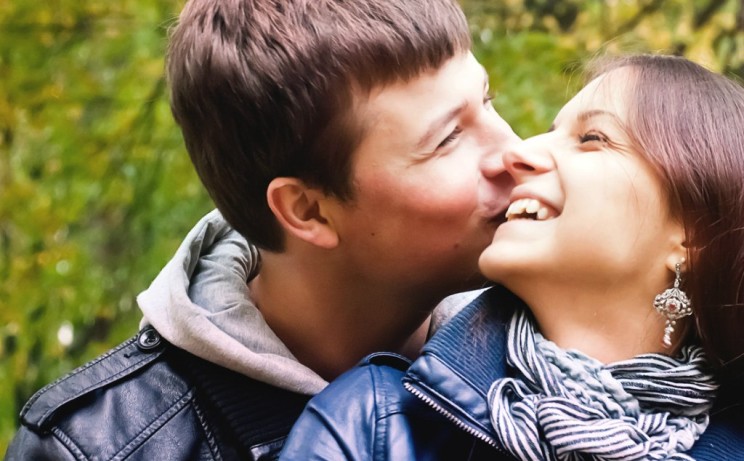 Remember last week when you were playing (happily) “We Are Never, Ever, Ever Getting Back Together?” They got back together. You stop mid happy dance and turn to your mirror in exasperation. Their relationship is up and it’s down, and it’s really down. You want to be a good friend, but you can’t keep lying to her and yourself.

These are 8 thoughts that cross your mind when she happily shouts “We’re back together!”

1. Are You Serious? But, really seriously, serious?

It’s a “I want to rip out my hair moment”. You just can’t believe why your beautiful funny friend wants to be with the likes of “that guy”. You want to be supportive, but their roller coaster relationship is making you nauseous just watching.

You can’t even use past tense because the way you got back together was douchey. It sounded like a booty call, but he said he “missed you”.

He treats her like crap; doesn’t call when he says he will, prioritizes his bros over her, and says douche guy things (that she thinks are oh so adorable).

Counting the space between the last two breakups it was almost a month, since the prior breakup. She probably doesn’t count all the “breaks”, “We’ve been together 9 months”.

The relationship is up and it’s down, to you it appears mostly down, and maybe you’re only getting a portion of the story. Still, it’s impossible to relate when everything seems terrible and more often that not you find yourself at a loss for words.

She’s a good person, she has to know that. You just want to gouge out my eyes sometimes. You don’t want to see his sleazy little face and listen to his arrogant comments at one more happy hour.

Obviously he’s not going away any time soon so not only do you have to see him time to time but you also have to listen to her complain about how obnoxious he is or how he forgot her dinner plans (again). There’s only so much you can take. No one blames you when you look at that text in dread.

7. I think I’ve used enough “That Sucks” for a lifetime.

But my options are slim, you don’t exactly relate, but you don’t want to upset her either. What to say so you can still be considered a good, supportive friend. Maybe you should look in the dictionary for “sucks” synonyms. Ah, let’s go with “that blows”.

Tips for dealing with a friend in an off and on relationship. Keep being there for that friend. Don’t lie to her, tell her (ever so gently) how you think it might be healthier just to start all over. But chances are she knows that and she just can’t seem to let this relationship go.