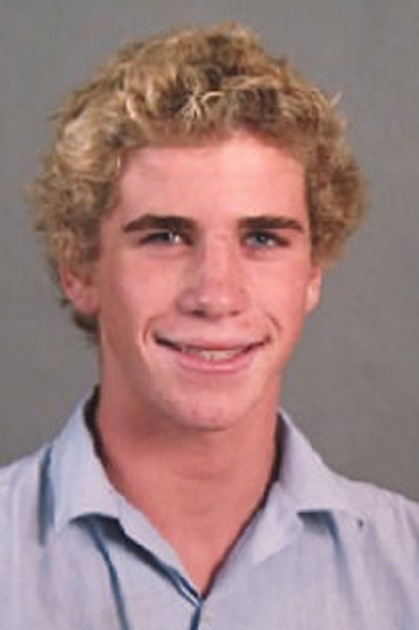 This movie stud has starred in movies with Jennifer Lawrence and Miley Cyrus. He has a superhero older brother and is considered one of Hollywood’s most eligible bachelors.

He’s originally from Australia and is 6′ 3″.  He stars in the Hunger Games Trilogy and also had a role in the Nicolas Sparks adaptation, The Last Song.

Any ideas to who this dyed blondie is? 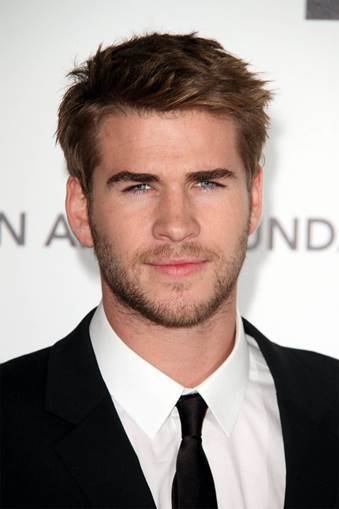 Trust us, we were shocked as well. Someone has really grown into their hair.

There’s rumors he’s still hanging out with Miley, and she’s apparently hoping that they’ll be gyrating down the aisle some time soon.