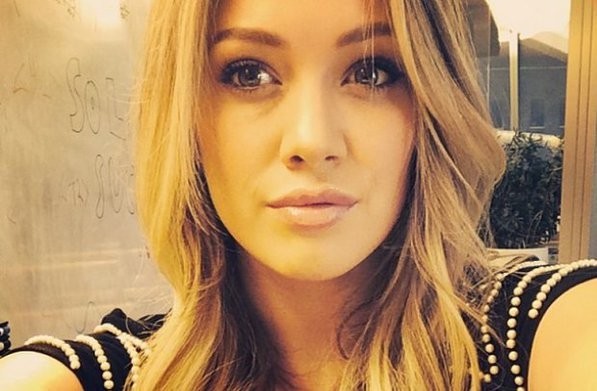 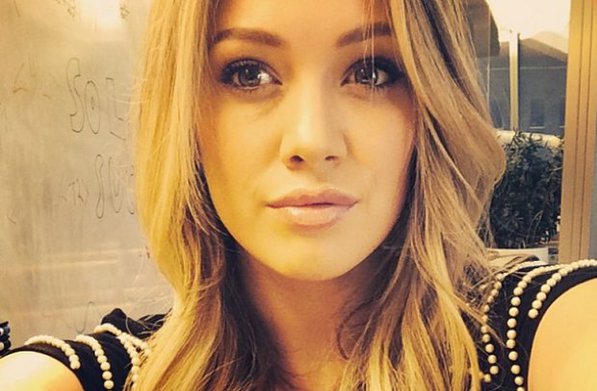 Hilary Duff is definitely taking the mature route when talking about her divorce from Mike Comrie. As their five year relationship comes to an end she should really be applauded on how adult this whole situation seems in the media.

She calls their dealing with the break as, “it wasn’t working well enough to stay together, but there was still a lot of love involved”. That sounds incredibly big of her.

Outside sources say she realized that he was never going to stop his partying ways and  that caused issues in her relationship. We think it would be incredibly difficult to be raising a child (baby Luca) and worrying about when our husband was coming home from partying.

We don’t think it’s so much that Hilary Duff and Mike Comrie “fell out of love” or that they aren’t quite the “match they used to be”. Instead there were probably promises of change and that assumption that those lifestyle changes would be made. Five years is a long time to wait for someone to change.

It’s hard to approach a relationship with an expectation of change. You should always ask yourself if that expectation to change isn’t met would you still be with this person. If the answer is no, then an internal change clock should be created. Not to give the other person an ultimatum but just so you know how long you’re willing to wait for change. This will help manage expectations.

What do you think of Hilary Duff’s approach to her divorce? Mature for the media or actually how she feels?