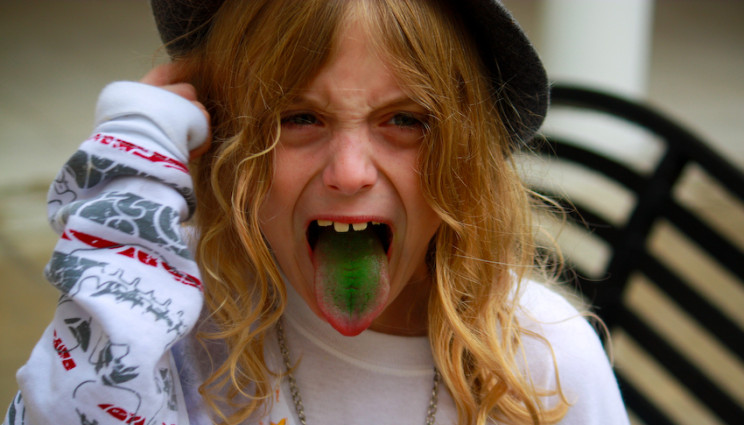 I was watching an episode of Matchmaker Millionaire last night where what looked like a very good date came to a screeching halt when the guy mentioned he wanted a “colony of children” and she said she was fine with probably not having anymore (she had one from a previous relationship). After the date Patti Stanger cued the outrage with, “We need to get you a REAL man!” Somehow it was lost on me how wanting to have a brood of children didn’t make him a real man.

We all know having the same life goals as your partner can make a break a relationship, but to have kids or to not have kids and how many can really impact your lifestyle. I feel like a lot of people don’t tend to think about children when they first start dating someone. Children is something that can be talked about later, “when you’re ready”.

It’s true that your wants and desires do change and wanting to have eight kids when your 12 doesn’t really translate to how you feel at 24, 34 or 44. In any relationship you might have the expectation that some sort of compromise can be met, and maybe it can. However, I have seen strong relationships fall apart because one person wanted kids and got them, or didn’t. Bottom-line is that someone is unhappy in the relationship when there’s no agreement.

Here’s my advice when thinking about kids:

Are Kids a Relationship Deal-breaker?: Yes.

If you’re one of the few rare people who are open to compromise and you could go either way, you could be in the clear. But if you have a strong opinion about kids, better make sure your significant other shares your opinions early on in your relationship. (Like the first few months of your relationship).

To kids or not to kids?