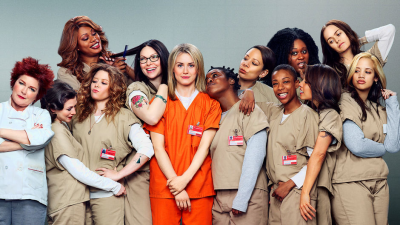 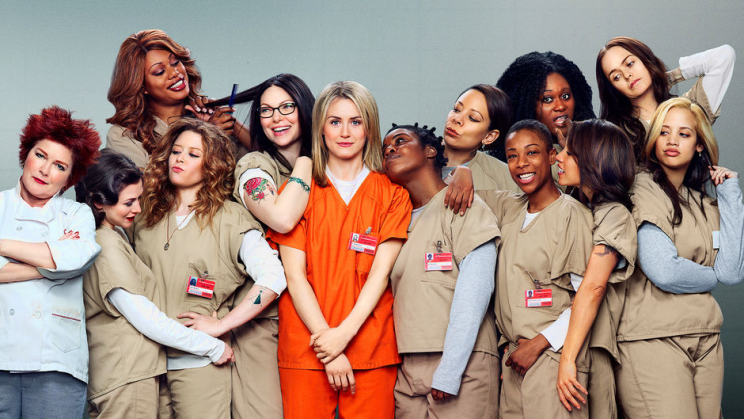 Orange is the New Black was released on Netflix only a couple weeks ago and I have already plowed through every episode. The main themes taking over the internet are about Ruby Rose’s breakout amazingness and who actually makes our underwear and wondering how often prisoner-guard relationships happen.

Richard Matt, 49, was originally convicted for murdering and dismembering his 72- year old boss. Richard Matt has escaped from different prisons on numerous occasions.

David Sweat, 35, was convicted for brutally stabbing a Sheriff’s deputy in New York at age 22.

Quick Facts about the Prison Break:

This sounds like an upcoming episode of Deadly Affairs on Investigation Discovery.