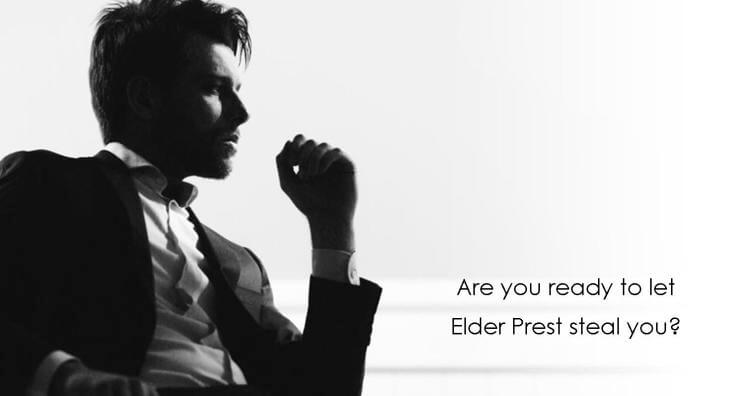 Pennies by Pepper Winters, is the darkest book we've read by this author. There isn't a lot of depth to the heroine or anti-hero in the first installment, but we read the entire book in one sitting. It was THAT addicting!

This is the first book in a series of 5, and we've already pre-ordered all the other books, that's the level of book addiction we're dealing with.

In most of her books, Pepper Winters follows a theme of strong women sold into slavery to a rich evil man. Then a rich somewhat good man (anti-hero) comes to the rescue, against their better judgement. This story follows that same theme, but there's so few redeeming qualities about this woman's life that you can't help but want something better for her. And since the details of how she got to this place are so few and far between you keep reading hoping for another glimmer of information about either lead characters past.

Overview: Tasmin has been in captivity for so long, she goes by her slave name is Pimlico - even in her own mind. Her one last piece of property is her voice. She's been mute for years to rebel against the brutal, rape/torture set forth by her owner on a constant basis.

Her owner passes her around to his friends and his business associates in a cruel game. One day a new business associate comes by his house, and he's not partaking. Elder can't help but be drawn to the woman who's been through hell for two years, but still has her strength.

This story is INCREDIBLY DARK. It's definitely not for the faint of heart. There's graphic, very GRAPHIC, depictions of pain and torture, but it makes the good parts of the story so much more worthwhile.