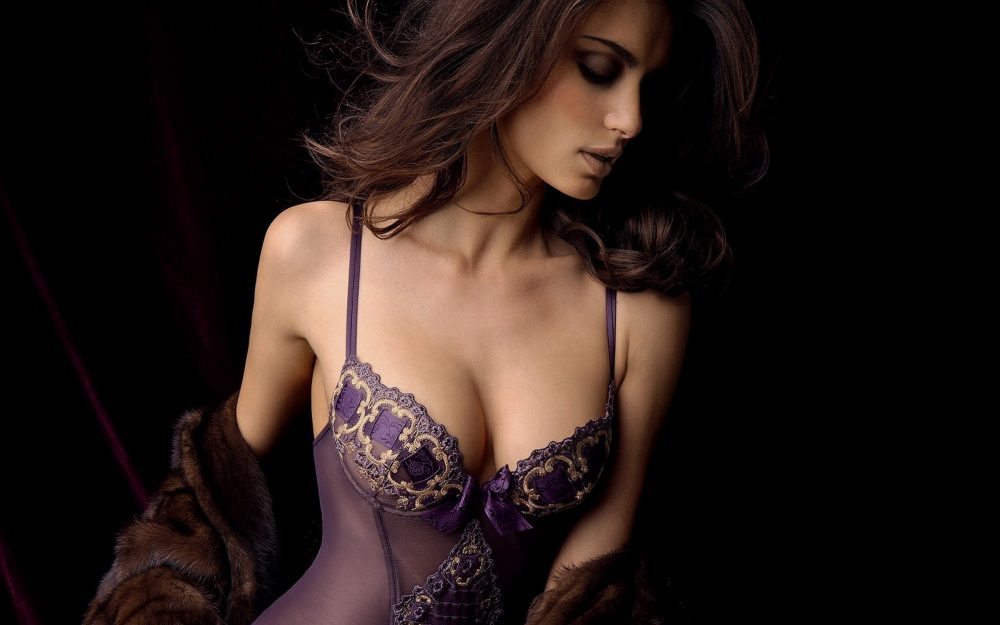 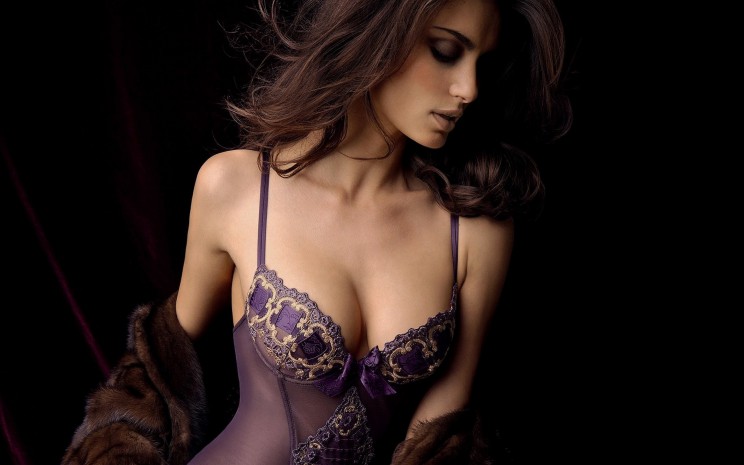 The elusive female orgasm. Don’t worry if you have trouble orgasming, you’re not alone. Everyone I know (myself included) has had trouble recognizing an orgasm and figuring out how to achieve it. There is a lot of speculation about the female orgasm since it isn’t as easily achievable as it is for men. We have all been at one point or another sexually frustrated that we aren’t hitting that waterfall of pleasure.

One of the most terrifying exercises is Googling the term “clitoris”, no wonder everyone is so confused.  The only clear cut map of the clitoris is at the bottom of this post. All the other images look like alien genitalia. Some images are even missing the clit. Graphic design at it’s finest (not).

Most women wonder: “Why haven’t I orgasmed?”

Don’t worry, you’re not alone, an estimated 75% of women have trouble orgasming from sex alone. 10-15% of women never orgasm at all. Before assuming you fall into that 10-15% check out our tips below. There’s also rumor of women who can orgasm from just thoughts alone, although we’ve never had this happen.

Fast Facts about the Female Orgasm:

What orgasming feels like: Every female experiences an orgasm differently. Some women perceive orgasms stronger than other women. A clitoral orgasm takes over your whole body. It’s like being pushed to the edge of ecstasy and being pushed over the edge.

Lots of women describe orgasming differently, but there are some common traits like feelings of warmth, a release of endorphins and a feeling of happiness.

Clitoral: The clitoral orgasm is considered stronger than the G-spot orgasm. The clitoris is right above the entrance of the vagina (pictured below).

Vaginal (G-spot): The G-spot orgasm is located on the front wall of vagina, an inch or two behind the back of pubic bone. Consistent rubbing of this spot can create a release. This type of orgasm is much debated, but we can confirm that we have had this type of orgasm.

Recommendations for orgasming: Patience, Time and Clearing Your Mind

WebMD recommends to have some tension in your abs and butt, it’s not all about just relaxing. 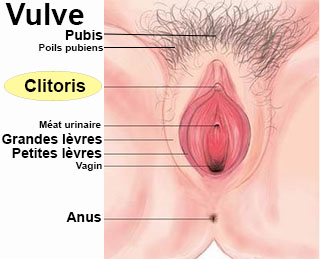 Do you have trouble orgasming? There is medication to help.